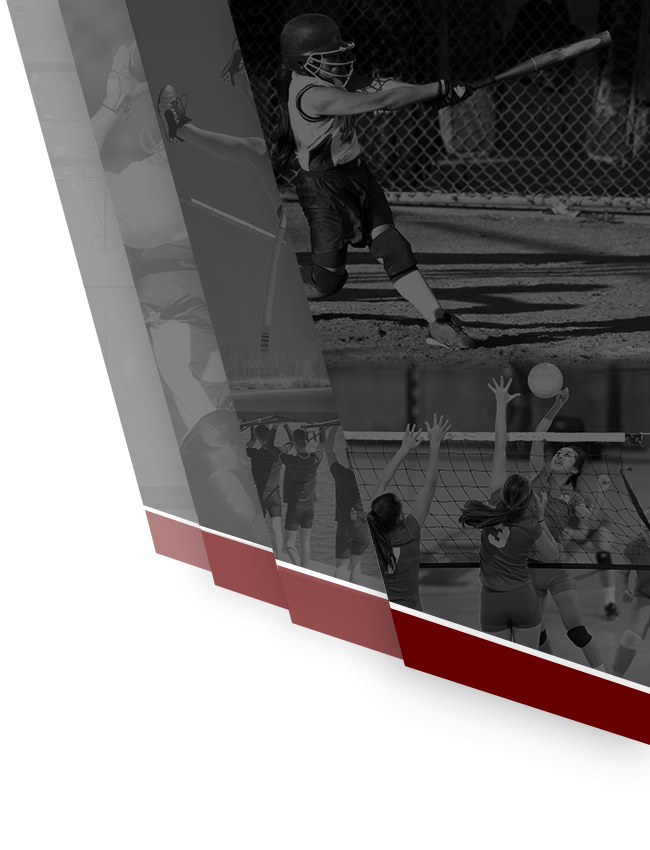 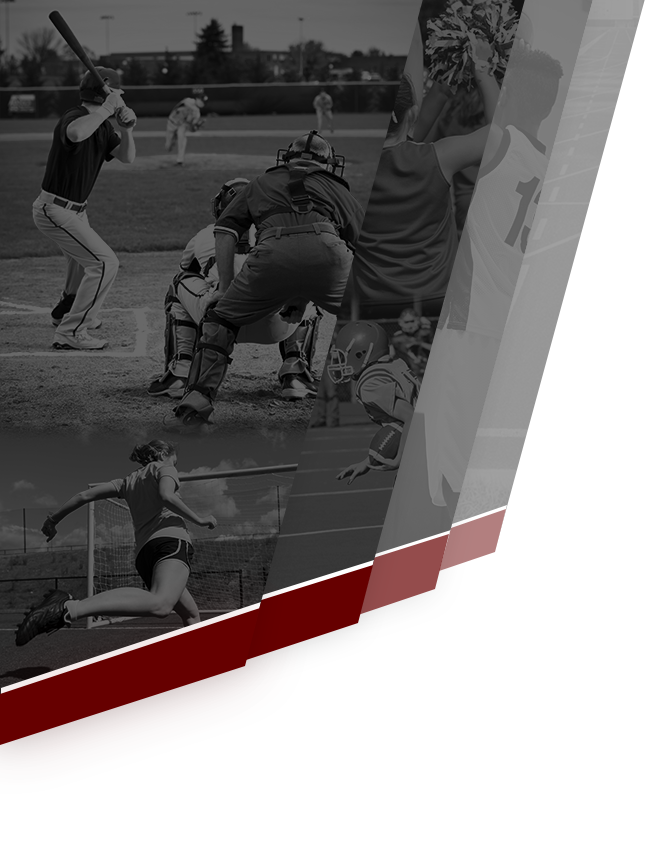 Warriors Fans! It’s time to vote for the Zeal Credit Union Athlete of the Month.  Click here to Cast Your Vote! Voters will be submitted to win a $100 gift card courtesy of Zeal Credit Union. #ZealTheLove and check out Zeal CU on Facebook and Twitter!

Have a deserving Novi Christian athlete to nominate for next month’s contest? Submit your nomination here. 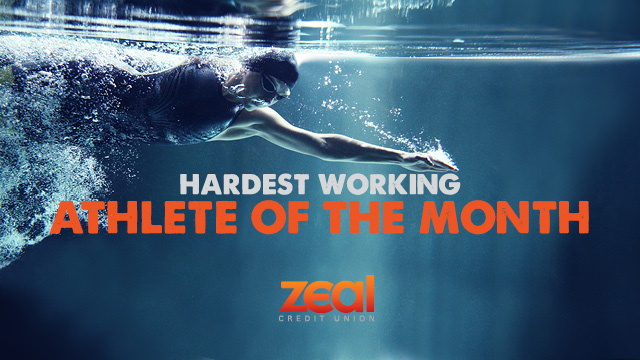 Female:
Julieann Hickling – Competitive Cheerleading – Clarenceville HS
Julie is a Junior who has now competed three seasons of Sideline Cheerleading and is currently in her third season of Competitive Cheerleading. She was recently awarded Most determined at the conclusion of Sideline season last fall. Julie goes above and beyond to gain skills and also motivates her team to do the same. She has excelled as a flyer in stunting. She continues to gain new tumbling skills throughout the season. Julie is an outstanding athlete and works hard to improve at practice each day. Her hard work and dedication never goes unnoticed by the coaching staff of her teammates!

Eve Fair – Competitive Cheerleading – Plymouth Christian Academy
She is the Captain of the Varsity Cheer team which took second in the first conference meet of the season.  Her coach says, “Eve comes to practice every sign day, she motivates and leads her team whenever necessary, she makes sacrifices for the team and does so with humility and grace. She also cares about her teammates on and off the mat.“

Julia Kaji – Cheerleading – St. Catherine of Siena Academy
Julia is so dedicated to being a senior leader on her team all while volunteering at the local hospital, being in national honor society, on student council, and getting into U of M.

Rachel Bona – Pom – Pinckney HS
Rachel is a four year member of the Pinckney Varsity Pom and Dance Team. She is co-captain and a member of the Varsity Dance Committee. Rachel co-lead our team to place first at the Midwest Grand Championships in Schaumburg, IL this summer which happened because of remarkable leadership, commitment to details, inspiring her teammates to do more than they thought they could do, and bringing motivation and joy to practice. Rachel is committed to weight training, XFT as well as ballet classes and leads by example. Rachel recently placed 1st in our regional dance competition, The Showdown at Brighton HS, amongst the best of the best dancers in our area. She placed first in a duet as well.
Rachel recently attended a clinic at Grand Valley State University and was a stand out in the crowd earning her a top five position in high jumps. She is a committed athlete to skills and focused in stretching her limits.
Rachel qualified for the Hollywood Dance Tour her sophomore through senior years, the New York Dance Tour her junior and senior years and will be part of the All Star Dance Team in Walt Disney World this February.
Rachel has discipline, integrity, always has determination to conquer tough skills, celebrates everyone’s accomplishments, not just her own, and is a positive student at Pinckney High School wanting people to laugh and have fun while working on their goals.
If I could sum up Rachel in a word or two, I would say DETERMINED and JOYFUL. She’s fiercely determined in her dance and fun-loving to all the people around her including her friends and family.

Zoe Rasico – Gymnastics – Farmington HS
Zoe helped the gymnastics team this past weekend at the Rockford Invite by scoring her all-time high scores on Vault (9.0), Bars (8.6) and Beam (8.7). She helped the team place second of 13 teams. This year’s team was in need of having someone step it up and supply depth to the team and Zoe did not let us down. She has been a very dedicated, hard working athlete early in the season and it is paying off.

Male:
Brennan Pascual – Bowling – Plymouth Christian Academy
First year bowling team and Brennan has been carrying the team so far. In 3 matches he is averaging over 200 per match. He has a team and season best so far with a 225.

Will Vernier – Wrestling – Clarenceville High School
Will has gone 19 and 1 to start off the season, winning MVP at the Ypsilanti Lincoln team tournament